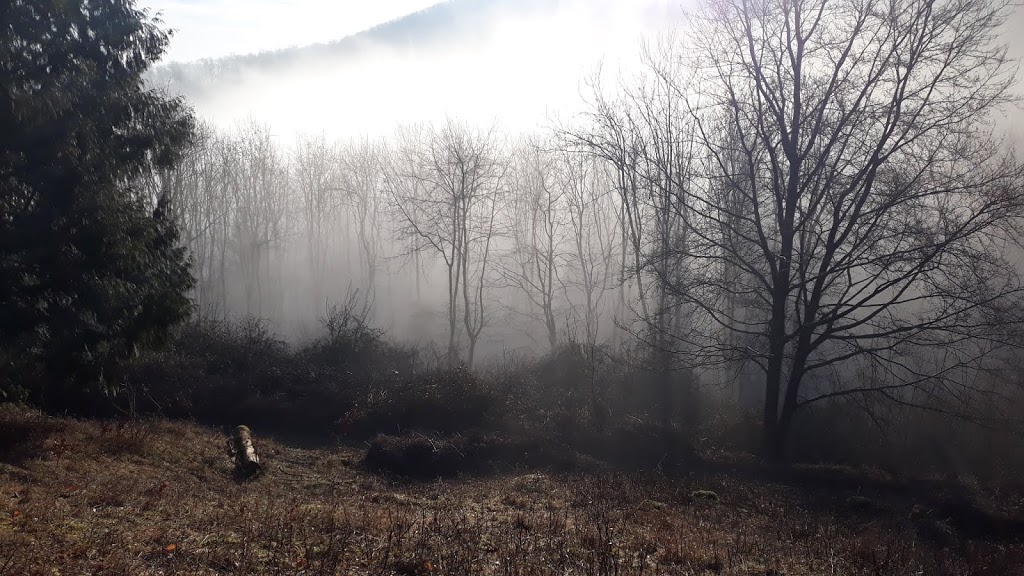 My Dad was responsible for planting 30,000 trees. He would point them out as we drove across the county; along motorway verges, nearby villages, estates, hillsides. Once, I took him to help on a survey, one of my first as a young professional ecologist; I was excited to introduce him to a new area, new job, new landscape. When we got there he laughed delightedly, and gestured over to the near by copse.“I planted those trees!” …and 25 years later, his daughter was monitoring their wildlife.
For the most part I simply accepted this as a fact of life, and never paid much heed to the idea that one man, over the span of four decades, had helped transform the landscape. Often, I found it more than a little irritating, because he would always point them out, and I would drive by with no more than a glance at these towering rows of green. But now he is gone, I would fight tooth and nail to protect each one of them- a silent legacy that stretches along highways and byways, downland and weald.
This feeling is not unique. It is natural for us to associate our environment with those we have lost; we are comforted by the hand prints of previous generations across our horizon. This “shifting baseline”, identifying with the landscape you were brought up in whether it is the “natural state” or not, is the same connection that leads farmers to fight for the grazed hillsides, and aboriginal Indians to lay themselves down in front of bulldozers.
These trees provided my father with a job with which to care for his family. Those who work the land rely on it for their livelihood, for income, for identity; it is no wonder to me that conservationists are met with such resistance when they try to “change” it.
But the two sides are not incompatible. In fact, in many ways they are fighting for the same thing; a connection with the countryside, with nature, with the wild- however you like to see it and whatever you think the “wild” might be. Sadly (and it is no secret), we are losing this battle. People in the western world today are more dissociated from nature than ever before. Natural resources are under valued and depleted, the skills required to manage them are quickly forgotten. In today’s unpredictable economy, everyone is out to make money, and everyone is scared of losing out. This is only reasonable. It’s a basic instinct, a fight for survival, because “we need money to live”.
And can we be surprised when such a small proportion of the population hold so much of the power? Not only in financial terms either, as 0.6% of the population owns more than half the rural land in England and Wales, and don’t seem keen on sharing it. Scotland is a whole other kettle of fish.Common land is underfunded and as a result often poorly managed. “Looking after the environment” is now seen as a charitable concern, dinner party conversation for the elite, something you consider contributing too only once your own needs have been met. But what if your needs depended on that land?
When your livelihood is dependent on this woodland, mountain, grassland… You will take care of it the best way you know how. And you will do far more for it than those who only experience it in a magazine, a facebook post, or a TV screen no matter how convincing David Attenborough is.
If you care about forests, encourage dependency. We need to encourage a new generation of foresters, ecologists, land workers. Local people working on local land. Working in the woods, you love them, you hate them. I spend days cursing the uphill slopes and the slippery chalk. But earning money through this kind of hard work, you earn even more alongside it. And in doing so, you’re building a home for more than just yourself, and investing in something for generations to come.
When I am old and frail and wonder through the downs with the help of a walking stick, I have no doubt I will prattle on to my great nephews and nieces about how my father planted these trees. I hope that they are still there to talk about. I hope that I am still there to talk about them. But most of all, I hope that future generations can understand why they mean so much to me, and that they will plant saplings of their own.